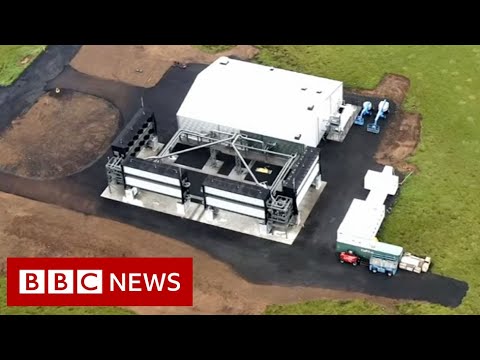 The world’s largest factory to capture carbon dioxide from the air has begun operations in Iceland. Reducing the amount of CO₂ in the Earth’s atmosphere would help reduce the effects of climate change.

It showcases a developing technology considered by some to be an important tool in the fight against climate change but sceptics question how much impact it can really have.
Is it a futuristic vision of how to save the planet from runaway climate change, or a futile expense that distracts from the urgency of slashing co2 emissions?

According to the companies that constructed the plant, Climeworks and Carbfix, when operating at capacity the plant will draw 4,000 tonnes of carbon dioxide out of the air every year.