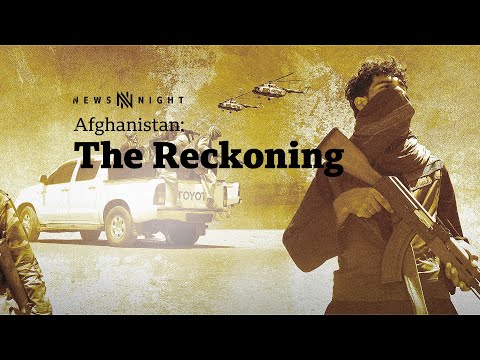 A Newsnight special programme looking at what went wrong in Afghanistan after 20 years of war, and what happens now? Please subscribe HERE http://bit.ly/1rbfUog

In a significant blow to government forces, the Taliban have captured Zaranj, the first provincial capital in Afghanistan to fall in recent years.

The militants continue to make rapid advances in the country, as foreign troops withdraw after 20 years of war.

The UN envoy for Afghanistan has today warned the country was heading for “catastrophe”.

What went wrong and what happens now?