What does ‘remodelling’ the UK economy look like? – BBC Newsnight

What does ‘remodelling’ the UK economy look like? – BBC Newsnight 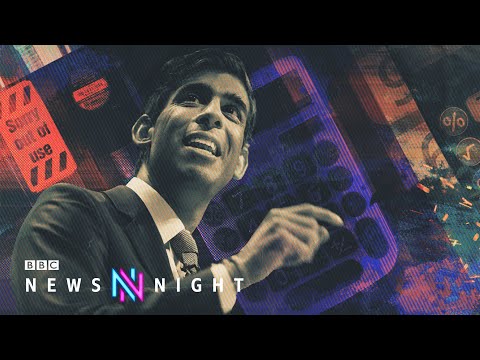 The government is asking us to view the fuel crisis and supply shortage as a turning point for the economy. But will voters buy that? Please subscribe HERE http://bit.ly/1rbfUog

Rishi Sunak has told Conservative party members that despite “challenges”, Brexit would foster a “culture of enterprise” and help the UK adapt to the modern world.

His speech comes amid a difficult backdrop of rising food and energy prices, alongside supply chain disruption caused by a shortage of lorry drivers.

The government has so far rejected demands from the haulage industry for it to increase the 5,000 temporary visas it plans for foreign drivers to plug shortfalls.