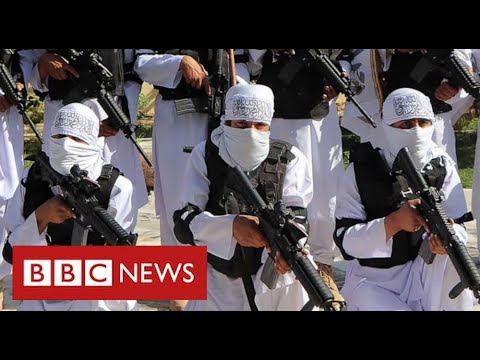 One of Afghanistan’s main opposition leaders has warned there will be civil war, unless the Taliban reach agree to share power, following their takeover of the country.

Ahmad Massoud has warned that war is inevitable unless the Taliban agree to negotiations over the country’s future.

The chaos and desperate scenes are continuing at Kabul airport. The US President Joe Biden has said a lot could go wrong with the continuing evacuation of American citizens and America’s Afghan allies.

The UK has called a meeting of the G7 group of leading nations to discuss the situation in Afghanistan.