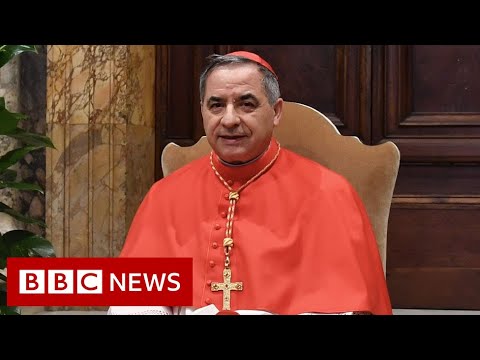 A Roman Catholic cardinal who was once a close ally of Pope Francis has gone on trial in the Vatican, accused of misusing Church money in a ruinous London property venture.

Cardinal Angelo Becciu, 73, is the most senior cleric in modern times to face trial for alleged financial crimes.

He is charged with spending €350m (£299m; $412m) of church money on a botched deal to buy a property in Chelsea that incurred huge losses.