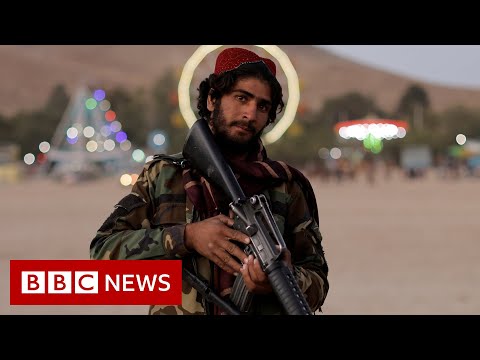 US officials have met Afghanistan’s ruling Taliban for their first face-to-face talks since Washington pulled its troops from the country in August.

The talks in Qatar are focusing on issues including containing extremist groups, the evacuation of US citizens and humanitarian aid, officials say.

The US insists the meeting does not amount to recognition of the Taliban.

It comes a day after Afghanistan suffered its deadliest attack since US forces withdrew.