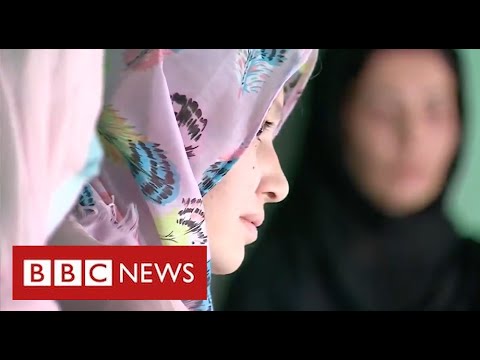 In Afghanistan thousands of women don’t know whether they will be allowed to return to work, under the new Taliban regime.

New rules are being announced every day including restrictions on women’s role in society.

During the past 20 years of international engagement in Afghanistan, women were able to assume new roles, including with the nation’s national carrier Ariana Afghan Airlines.

Now female members of the airline’s cabin crew are in hiding, fearful for their future.