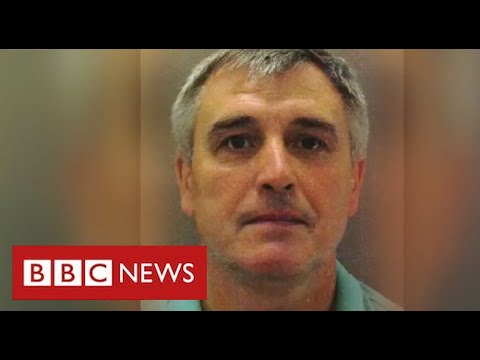 A third Russian man has been charged with alleged involvement in the Novichok nerve agent poisonings in Salisbury, England in 2018, which left one woman dead and three people critically ill.

Security sources say Denis Sergeev led the team on the ground, when the nerve agent was used against the former Russian spy Sergei Scripal.

His daughter Yulia was also poisoned in the attack. Another woman who handled a bottle containing the poison was taken ill and died.

It’s alleged that Denis Sergeev is a senior member of the GRU – Russian agents who carry out sabotage and assassinations.

Two other alleged GRU agents, Anatoliy Chepiga and Alexander Mishkin, have also been accused of carrying out the attack.