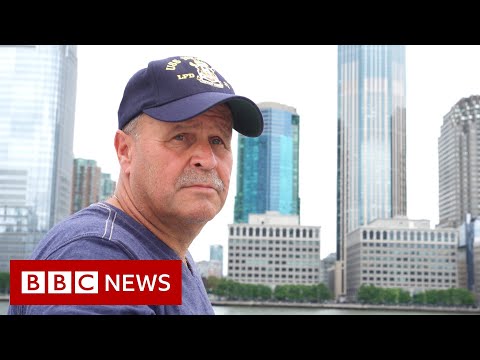 Over dozens of trips, they evacuated nearly 500,000 people by boat from southern Manhattan and took them to safety.