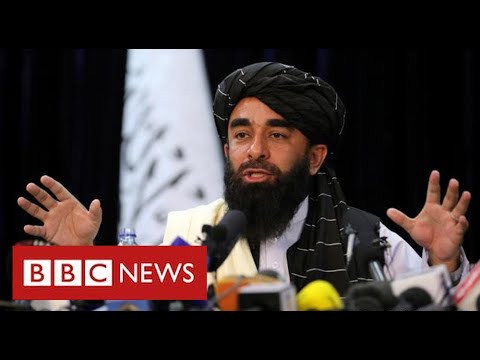 Taliban leaders, who’ve never been seen in public before, have been making their first statements on Afghan soil, to a world shocked by their lightning seizure of power.

They hoped to calm a worried nation and international community, with assurances that those Afghans who assisted international forces would come to no harm, that media freedoms would be protected, and that women would be allowed to study and work, within Islamic principles.