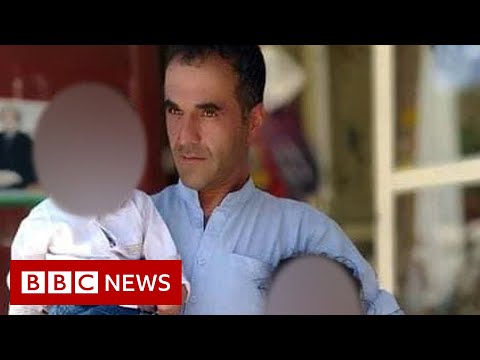 The BBC has found that at least 20 civilians have been killed in Afghanistan’s Panjshir Valley, which has seen fighting between the Taliban and opposition forces.

Communications have been cut in the valley, making reporting difficult, but the BBC has evidence of Taliban killings.

Gunfire rings out and he slumps to the ground.

It is not clear if the man killed was an army member – combat uniforms are common in the region. In the video a bystander insisted he was a civilian.

The BBC has established there have been at least 20 such deaths in Panjshir.