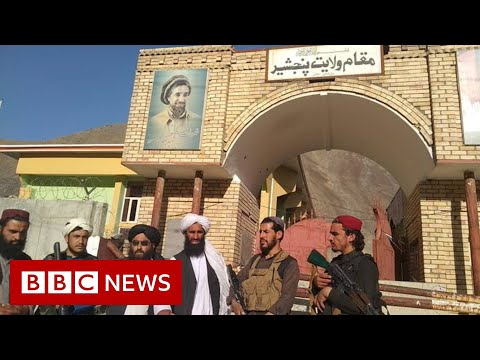 The Taliban have declared victory over the province of Panjshir northeast of the capital Kabul, the final pocket of territory which has remained outside their rule.

The group posted footage online of their fighters raising their flag there on Monday.

Resistance fighters however said they were still present in “all strategic positions” and “continue to fight”.
Their leader has called for a “national uprising” against the Taliban.