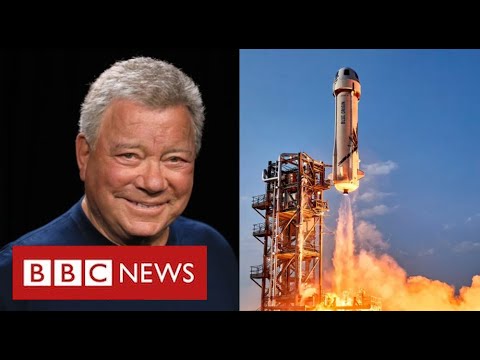 The veteran actor Wiliam Shatner who played Captain Kirk in the 60s TV series Star Trek will finally get an opportunity to venture into space at the age of 90. And he’s admitted he’s terrified at the prospect.

He’ll be on board the spacecraft developed by the billionaire owner of Amazon, Jeff Bezos.

High winds at the launch site have delayed the launch.