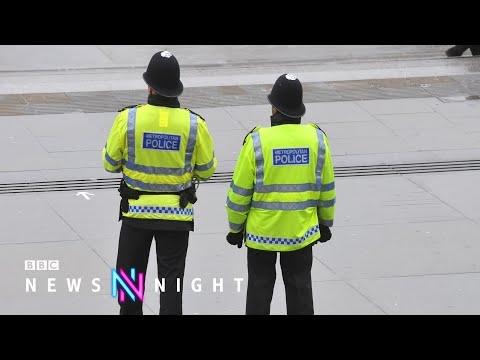 As the police face serious questions over alleged misogyny, and the response to women’s safety in the wake of Sarah Everard, does the service need institutional change? Please subscribe HERE http://bit.ly/1rbfUog

The Met Police has said people stopped by a lone plain-clothes police officer should challenger their legitimacy.

It comes as they seeks to reassure women after the murder of Sarah Everard by a serving police officer.

The Met said it was “entirely reasonable” to demand an officer’s identity and intentions.

But with some calling for a wider inquiry into sexism in the criminal justice system, is this the moment to change the culture of law enforcement forever?