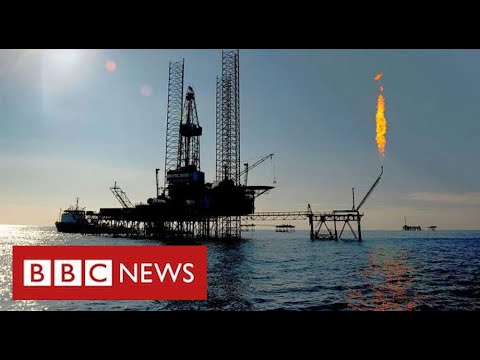 Later they fell after President Putin indicated that Russia might increase supplies to Europe.