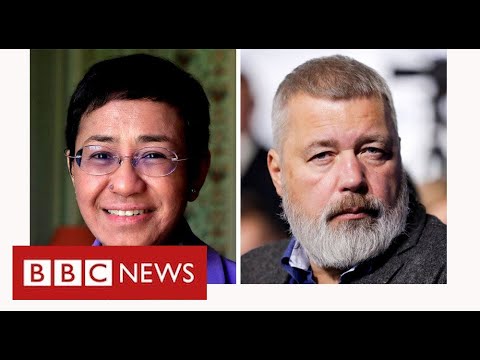 The right to freedom of expression has been recognised by this year’s Nobel Peace Prize, which has been awarded to two journalists known for their hard-hitting investigations which have angered their countries’ powerful elites and leaders.

Maria Ressa from the Philippines, and Dmitry Muratov from Russia have both faced significant threats.

The Nobel committee commended their work, saying that independent and fact-based journalism served to protect against the abuse of power and lies.