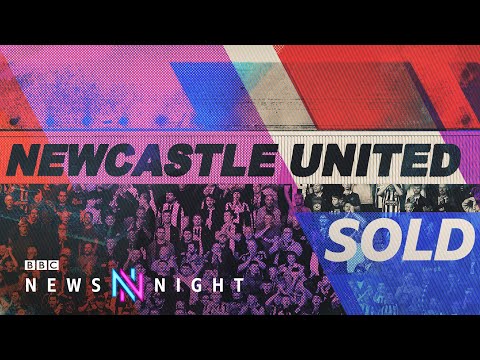 The Premier League has approved the takeover after receiving “legally binding assurances” that the Saudi state would not control the club.

Instead the Public Investment Fund (PIF), which will provide 80% of funds for the deal, is seen as separate to the state.

This is despite the Crown Prince of Saudi Arabia, Mohammed bin Salman, being listed as chair of PIF.

The sale went through after the deal passed the Premier League owners’ and directors’ test.