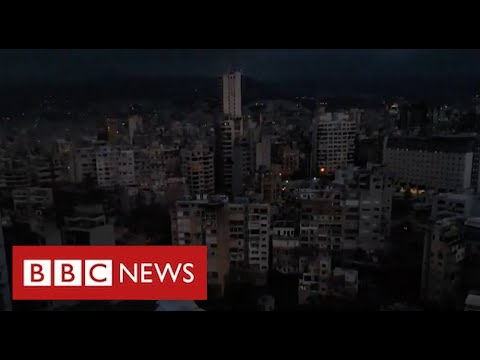 The political and economic crisis engulfing Lebanon is getting worse, with blackouts in parts of the country, as electricity, petrol, medicines and even drinking water run short.

Four governments in the region have agreed a new plan to ease the country’s energy shortages by piping gas to Lebanon via Jordan and Syria.

Life in Lebanon has been paralysed by the crisis that has deepened as supplies of imported fuel have dried up. It is part of a wider financial crisis that has seen the Lebanese currency plunge by 90% since 2019.