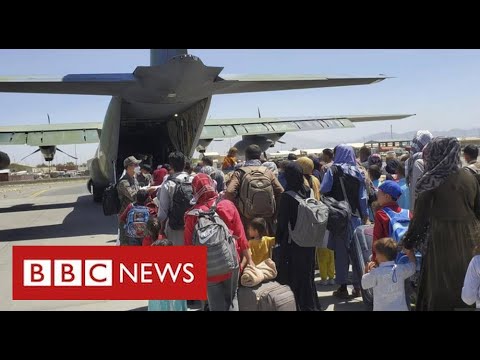 The operation to airlift thousands of Afghan and foreign citizens out of Afghanistan is winding down. UK troops are leaving and US forces are expected to depart on 31st August.

It comes as the death toll from the bombing of Kabul Airport has reached at least 170. Many more are badly injured including young children. It’s one of the deadliest attacks in the Afghan conflict.

The UK prime minister Boris Johnson has admitted that not all civilians eligible to leave will be airlifted out.

Western nations are now considering what influence they will have over the new Taliban regime after their military withdrawal.