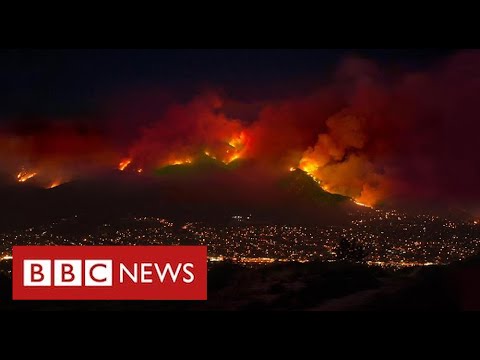 Nations around the world have been reacting to the landmark United Nations climate report that issued a “code red” warning to humanity.

Experts agree that without big reductions in global carbon dioxide emissions the world cannot win the fight against climate change.

China is the world’s largest emitter of carbon dioxide, followed by the United States, and India.

Sophie Raworth presents BBC News at Ten reporting of reaction to the report – from Barbara Plett-Usher in the US – Dan Johnson in Delhi – and Robin Brant in Shanghai.