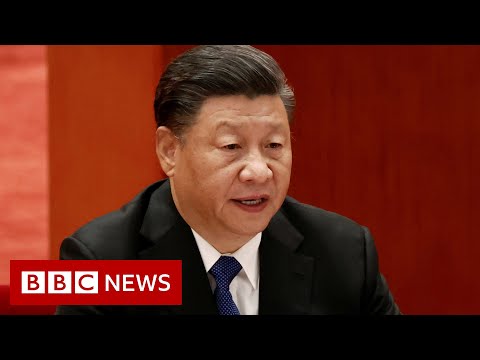 China’s President Xi Jinping has said that “reunification” with Taiwan “must be fulfilled”, as heightened tensions over the island continue.

Mr Xi said unification should be achieved peacefully, but warned that the Chinese people had a “glorious tradition” of opposing separatism.

In response, Taiwan said its future lay in the hands of its people. Taiwan considers itself a sovereign state, while China views it as a breakaway province.