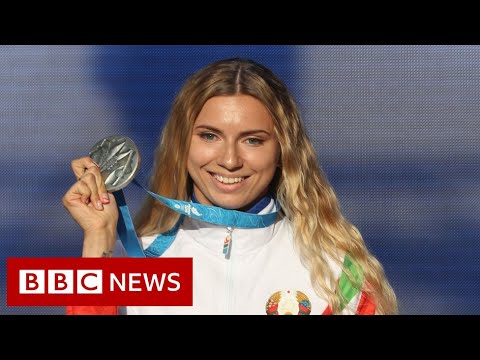 A Belarusian athlete who refused orders to fly home early from the Olympics has safely arrived in Vienna, Austria’s foreign ministry has confirmed.

Krystina Timanovskaya, 24, left Tokyo earlier on Wednesday and will travel on to Warsaw after Poland granted her and her husband a humanitarian visa.

The row started after she criticised coaches on social media, but he told the BBC her actions were not a political protest, saying: “I love my country and I didn’t betray my country.”