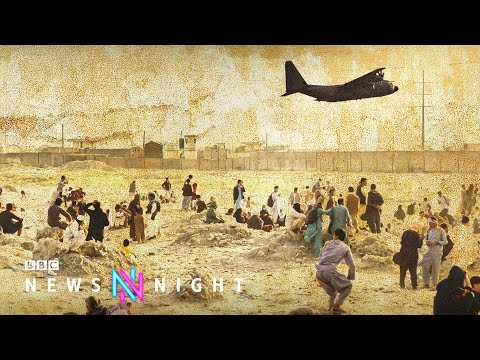 Newsnight can reveal several Afghans who risked their lives working alongside British intelligence have been left in Afghanistan – some having pleaded months ago for evacuation. Please subscribe HERE http://bit.ly/1rbfUog

Whilst UK and US forces have managed to evacuate thousands of Afghans since Kabul fell, those still in Afghanistan have been left to the mercy of the Taliban.

Newsnight has learned that many Afghans involved in highly sensitive counter-terrorism operations against the Taliban are in hiding in the country, despite, in some cases, pleading to get out as far back as in May.

When it comes to Afghans who risked their lives working for the British military effort, sometimes in intelligence, is there a moral responsibility to save them?