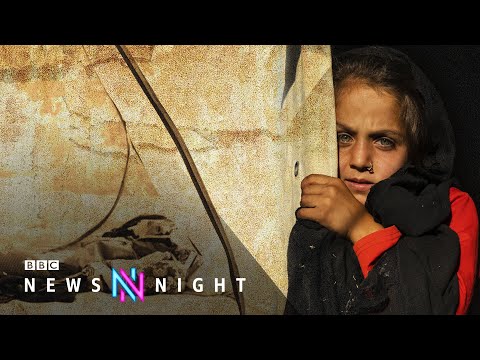 As evacuations continue from Kabul, what about the Afghans left behind the Taliban checkpoints? Please subscribe HERE http://bit.ly/1rbfUog

According to Amnesty International there are already 2.6 million registered Afghan refugees in the world – the second highest number after Syrians.

As yet, there is very little detail as to how the new bespoke UK Afghan refugee system would work – where they would be dispersed to and how much it would cost – not least in additional funds for the NHS and Education for complex needs.

A guide to how it will operate is the  Syrian Resettlement scheme, but that was not without its detractors.