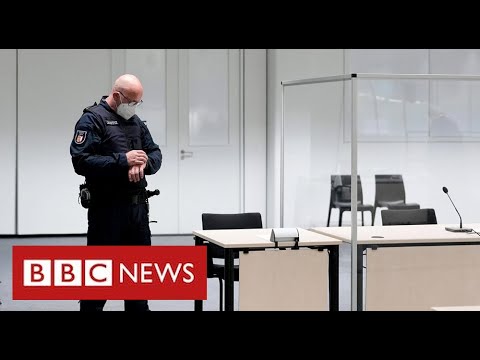 A 96 year old woman who was a secretary at at Nazi concentration camp is in custody in Germany.

She was arrested after going on the run from her care home, to avoid charges of complicity in the murder of more than 10,000 people.

Irmgard Furchner was a teenager when she worked for the commander of the Stutthof concentration camp in occupied Poland.